Does taking a safari tour fascinate you deep inside? Are you having a weakness for the wildlife? We are glad to know that you hold and express a deep concern for the wildlife. However, there are some animals that have been regarded as extinct species and we must do whatever we can to protect the remaining ones from getting wiped off the face of the Earth. So, you are a wildlife lover who does not believe in wasting time as it’s too precious to utilize for numerous exciting things in life, and one of them can be taking a wildlife safari.

Heading to Tanzania for a safari your? Sounds amazing, doesn’t it?

Did we tell you that taking a Tanzania safari tour can, without a doubt, prove to be a perfect choice for your next getaway? No doubt it can be! If you want to indulge in a number of pleasant sights of nature or sleep the night away lying under the stars, life is literally choked with a plethora of stimulating opportunities which never come to an end. 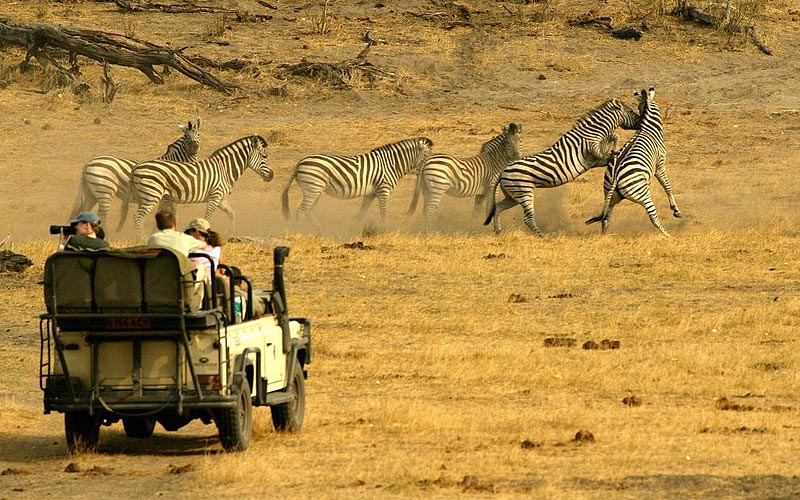 Are you are it’s Tanzania?

Tanzania, which is one of the beautiful and prominent destinations not only in Africa, but on the planet that offer the tourists the finest safari tours and getting them acquainted with the wildlife. As a matter of fact, this fascinating African country is officially known by the name of the United Republic of Tanzania and located in the eastern part of the African continent. In case, you were not aware we would like to bring to your kind attention that Tanzania is oldest known inhabited area on the planet. If you are planning to take Tanzania safari, it’s necessary to decide about the time of the year you are planning to travel. This is because of the fact that it’s generally recommended to take a Tanzania safari your starting from June to September. These are the dry summer months when you get to see animals gathering around in the jungle for water.

Prior to taking to the air to this African country, you would need cautious planning as to what all has to be covered in your safari tour. If you consider paying a visit to Northern Tanzania, you would then be spoiled as it is loaded with some of the incredible wildlife regions that offer a great sight of the animals. Kilimanjaro, Serengeti and Ngorongoro are the top-notch areas for taking a wildlife safari tour but Tarangire, Eyasi, Natron and Manyara are also equally as remarkable as others. 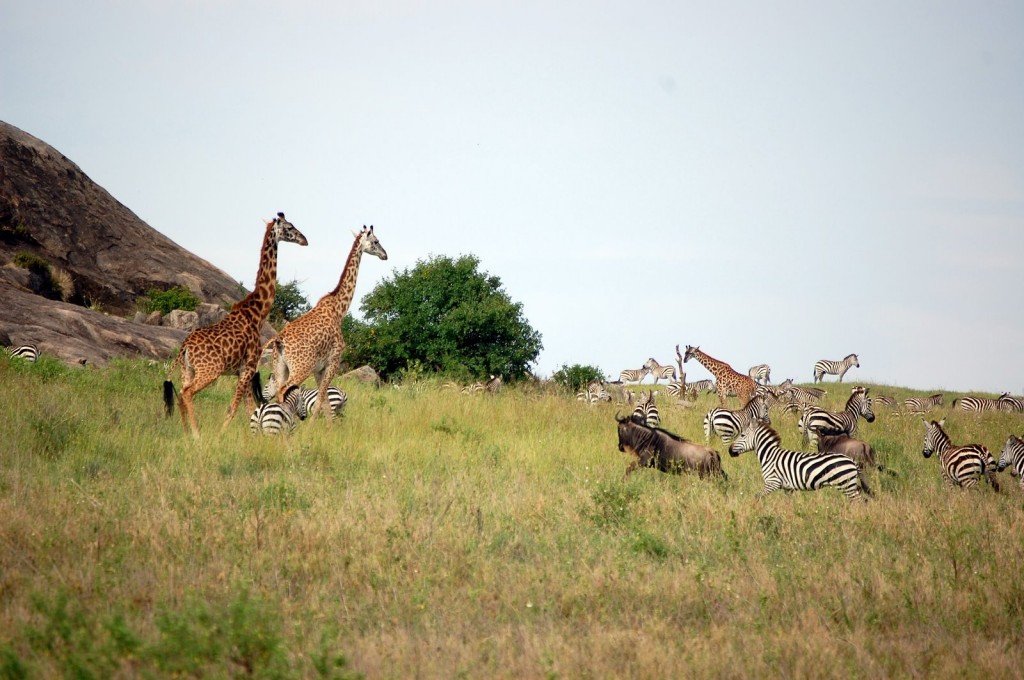 Is Tanzania a striking tourist destination?

Absolutely! Those who have already experienced the sheer beauty of this country would be in a better position to come up with not just a single-liner, but detailed answers, which make up for the fact why Tanzania is contemplated one of the most sought after destinations in the world to enjoy wildlife safari. You can also catch a sight of varied animals like lions, elephants, cheetah, hyena and leopards in and around the region. What’s more? If adventure is something that excites you to the core, you can indulge in some adventurous activities like caving, water sports, deep sea fishing, diving and many more. You don’t even have to worry about an accommodation as there are guest houses, lodges and luxurious hotels as per the budget of the customer.

It’s time to grab wildlife beauty with a Tanzania safari tour. See you there!